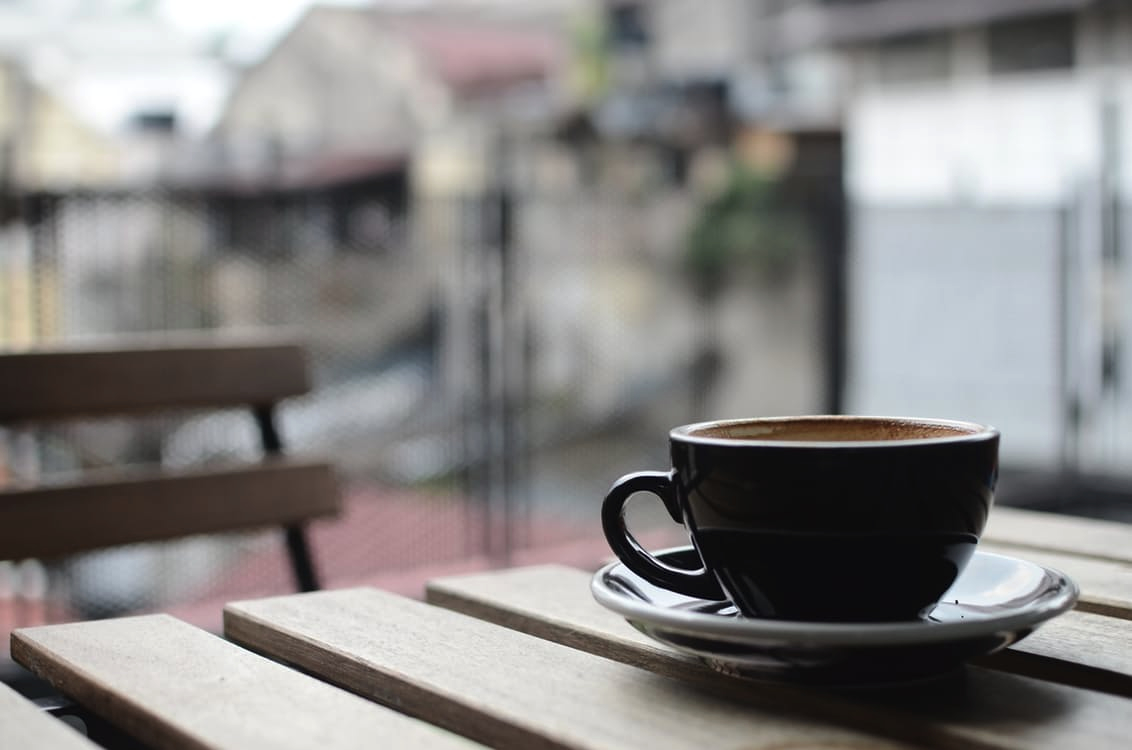 Almost everyone loves coffee. There is a type of coffee preferred by everyone; filter, espresso, macchiato, cappuccino, café latte… But once you are in Turkey, you must definitely have a cup of Turkish coffee before you leave.

The history of Turkish coffee goes back to the 16th century. There are two stories on how the Ottoman Empire met with coffee. According to the first one; two Syrian tradesmen have brought coffee to Istanbul in 1554. According to the second story, which is accepted by majority, the Governor of Yemen has loved coffee while in Yemen and brought some to the palace for Suleiman the Magnificent in 1517. At first, coffee has been a hot drink carefully cooked and served only to the royals and the palace inhabitants but after a while, it spread all over the empire and became an inseparable element of the Turkish culture.

There is another rather less-known fact regarding Turkish coffee. Around 1615, merchants from Marseilles and Venice tasted Turkish coffee and fetched some to their hometowns. However, the major introduction of coffee and the Europeans has been during the siege of Vienna by the Ottoman Empire in 1683. While leaving the city, the Ottoman soldiers have left some Turkish coffee on sight and that is how Austrians met coffee for the first time. It is easy to guess the rest of the story; they tasted coffee, loved it and then it became widespread all over Europe. Interesting, isn’t it?

You can have a cup of Turkish coffee anywhere you go in Turkey; a fancy café, a popular restaurant or an ordinary village coffee house, anytime of the day. Some prefer to have their daily Turkish coffee before noon while chatting with friends, some after a thorough lunch, and some others after dinner while watching TV with family. You just need to tell how bitter or sweet you like it to be cooked; no sugar, with a little sugar, medium or sweet, that’s all…

It is not just the smell and taste of coffee that counts; it is the ritual of it. Usually Turkish coffee is served with one glass of water to clean your mouth before you sip your coffee and feel the taste better and a piece of Turkish delight or chocolate to sweeten the experience.

Anyhow, the most significant ritual of Turkish coffee is, with no question, fortune telling through dry grounds in the cup turned upside down… When you drink your coffee and reach the bottom, you turn your cup upside down on the saucer and the coffee grounds get shaped as they dry. If you are lucky, someone who reads fortune out of your cup may be sitting next to you and may tell some tips about your future…

After talking so much about Turkish coffee, it’s a good idea to have one. Enjoy!

P.S: To watch the short video on Turkish coffee prepared by the Ministry of Culture and Tourism, please click here. (http://www.tanitma.gov.tr/TR,132462/turkiye-tanitim-videolari.html)

We will assist you in finding the most suitable treatment in Turkey. Let's Begin

In accordance with the importance placed on the security of your personal data by AGM Stratejik Çözümler Turizm Sağlık ve Kreş Hizmetleri Dış Ticaret A. Ş. (“AGM”), your personal data, including all special category personal data, sent to us within the printed forms or surveys filled in the physical environment and in the electronic environment, through e-mails, web sites, patient information forms in foreign languages, social media accounts and verbal, written and similar channels are collected as to provide the medical examination, diagnosis, treatment and nursing intermediary services to be received in the hospitals in Turkey and for the purposes specified in the Clarification Text presented to you. Your special category personal data, particularly your health data, and general category health data are processed and stored by AGM in accordance with the Personal Data Protection Law No. 6698 and according to the legislation, can be shared with the hospitals and/or healthcare facilities in Turkey, Turkish and/or foreign national doctors and health personnel appointed in these hospitals and/or healthcare facilities, insurance companies for the performance of the insurance transactions, business partners and suppliers of AGM, legally authorized public institutions and authorized real persons and legal entities for the performance of your demand, procurement of our services and/or to the extent required by your agreement. We kindly request you to read the “Clarification Text” prepared in accordance with the Article of the Law titled “Obligation of Data Controller to Inform” with respect to your personal data collected, stored and processed by our Company and your rights within the framework of the relevant Law and other legislation. By clicking the first box below, you accept the issues stated above.